B.C. says centres must have the physical space to support distancing, and encourages outdoor play when appropriate

Student allegedly downloaded campaign information, passed some of that along to the MacKay campaign

Okanagan Beach Club gets a facelift 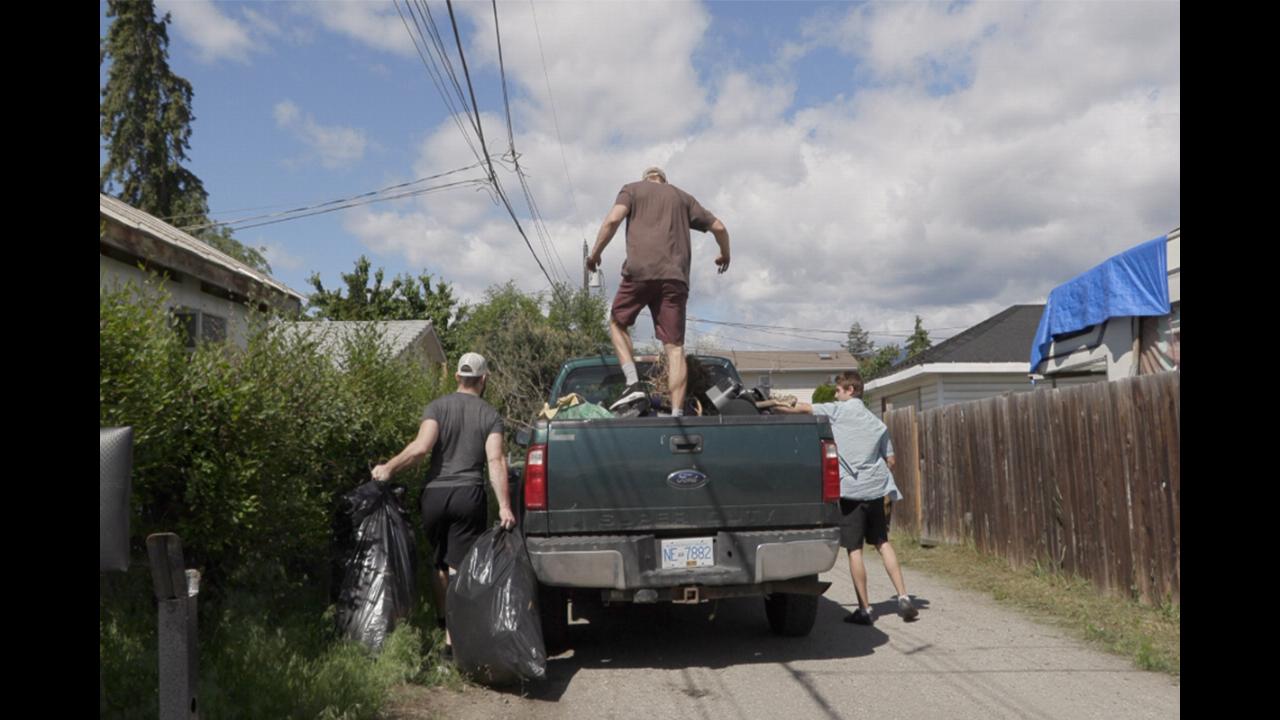 Walmart Canada investigating after ‘All Lives Matter’ shirts cause outrage

Need for conversations spurred on further by killing of George Floyd in the U.S.

RCMP hand out $8,400 in fines to U.S. travellers stopped at Banff National Park

Travel will have to wait, despite calls from Canada’s business leaders: Trudeau

COVID-19 might speed up, not slow down transit use: advocates