LETTER: Burning of garbage a problem in Trout Creek

LETTER: What is the point of recycling 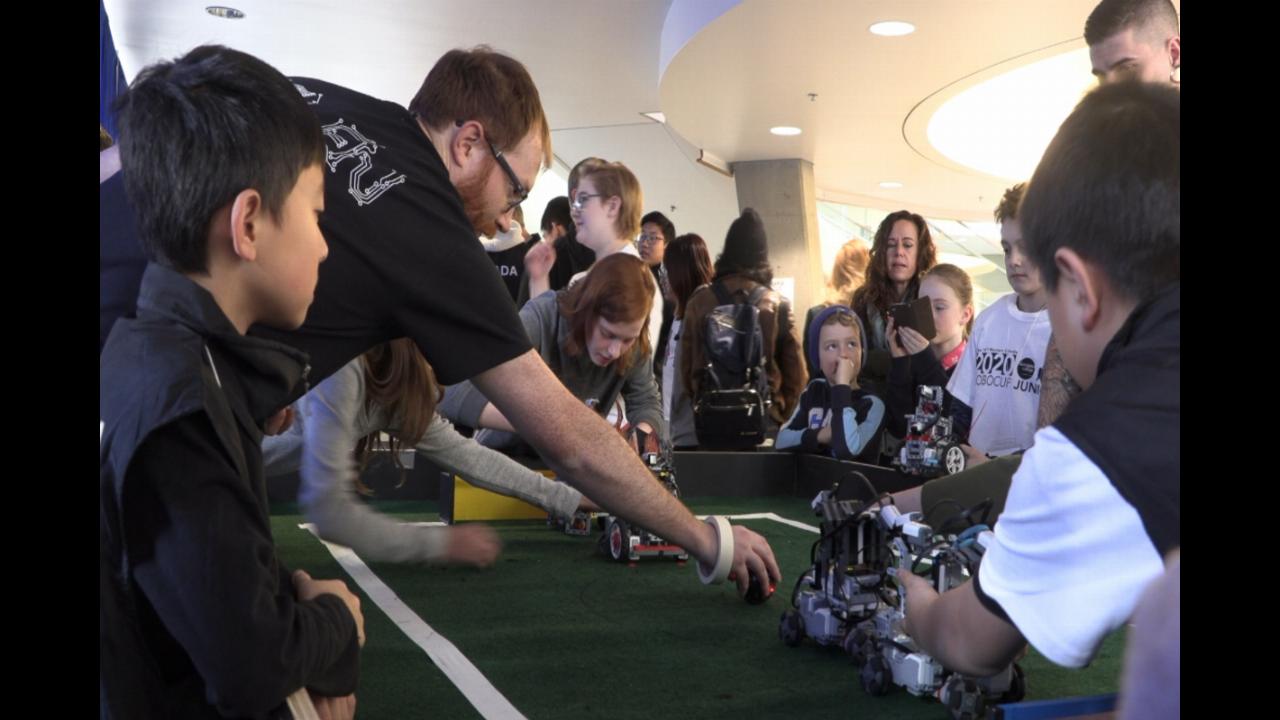 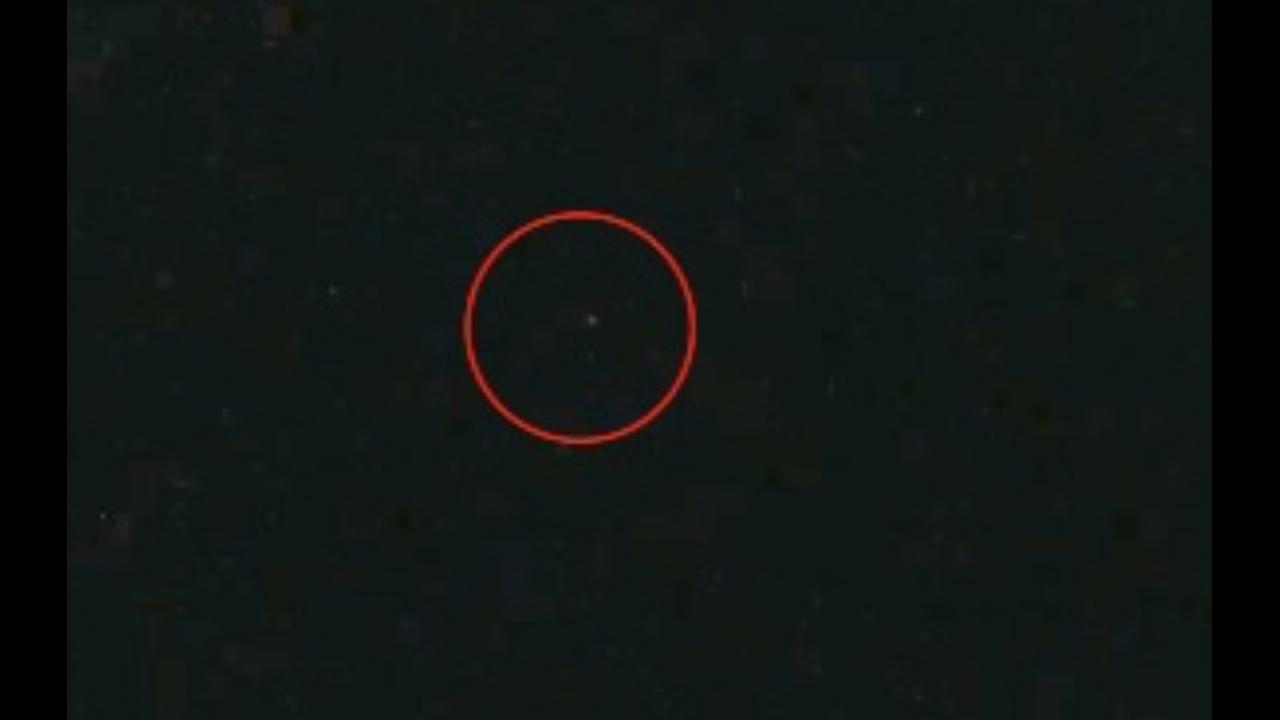 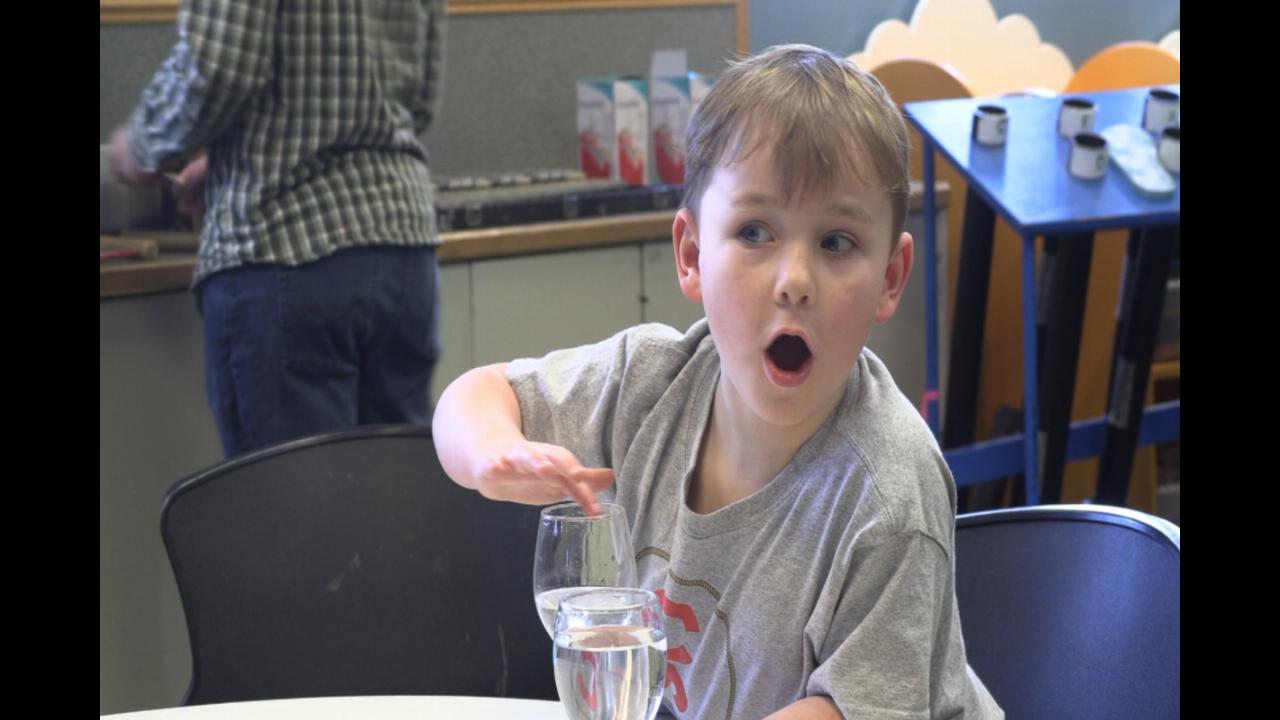 If we elect Liberal or Conservative governments, we abandon hope of a future for our children

Brownface was a meaningless act of costuming

LETTER: Sources in cannabis cultivation story could be better balanced

A reader responds to part of Black Press Media’s special series on cannabis agriculture in B.C.

LETTER: Democracy concerns must be addressed

Critical issues keep some from voting

Service on Saturday helped those unable to get to landfill

LETTER: Compassion needed for those addicted to opioids

First responder speaks from the front lines of the opioid crisis

LETTER: Ryga was a cultural prophet and literary activist

LETTER: Neighbour to proposed adventure park in Spallumcheen offers up his concerns on project

LETTER: Summerland mayor should not have marched with NDP

Toni Boot was with NDP promoters, not Summerland, during Peachfest parade